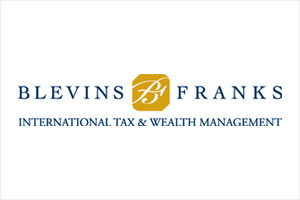 Cinematic images are modern art forms. In the ‘golden age’ of cinema – before the development of CGI technology – film-makers had to construct sets to represent landscapes, townscapes, and interiors. Sometimes they used paintings and photographs, sometimes they built scale models, sometimes they constructed full-size replicas. In each case, they created an art installation they then captured in celluloid images.

Drawing on new insights from the archaeology of cinema, this lecture will use the films of renowned British director David Lean to explore the art of cinema. How do the ‘artists’ – in this case formed of large collaborative teams (directors, screenwriters, production designers, costume designers, camera crews, fixers, etc) – choose locations, construct sets, dress actors, and, more generally, ‘imagine’ the world they seek to represent? How much is authentic, and how much preconception and prejudice? What are the influences on the way the cinema depicts the world?