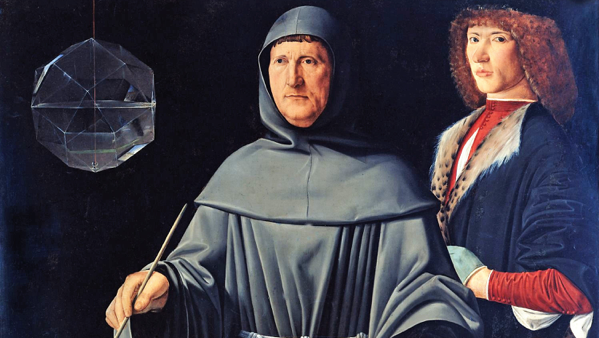 This lecture reveals just what it is about that quirk of mathematics we call the `Golden Ratio’ that has so intrigued artists, scientists, even a novelist such as Dan Brown, down the ages.  The latter’s best-selling novel brought it to public attention and rightly so.  This lecture goes further into the ratio’s underpinning of outstanding design in nature, art and architecture, encouraging some to suggest this could be the blueprint of the universe itself 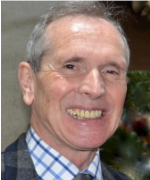 Brian Healey was a senior modern languages teacher in an independent grammar school for many years. He also enjoyed a successful parallel career since the 1980s as a professional artist and interior designer. Since 2006 he has been regularly appointed to a number of prestigious ocean and river cruise lines, either as resident artist, guest lecturer on art history or as destination speaker for more than forty countries. Most recently this work has successfully extended to art guiding through important towns and museums in France, Belgium, Holland and Spain